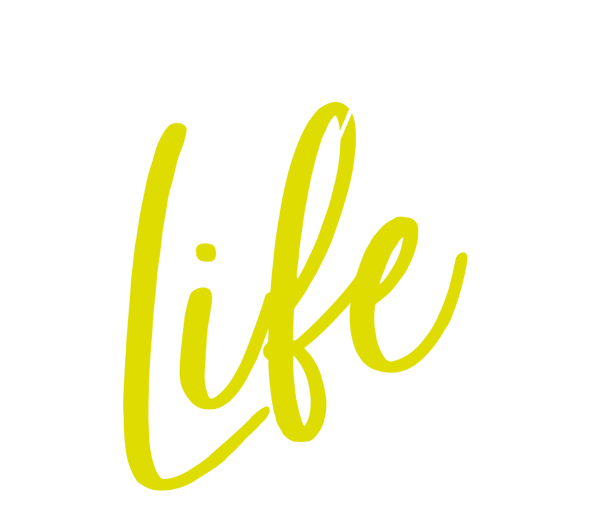 Writing and Producing For Artists

What is the best way to approach artists and writers to organise sessions? Are you applying yourself in the most effective way? How do you make a session run as smoothly as possible?

What does a publisher do for you and what’s in it for them? What is a publisher looking for, to put you forward for sessions? What can you be doing, independently, to build your portfolio/showreel? 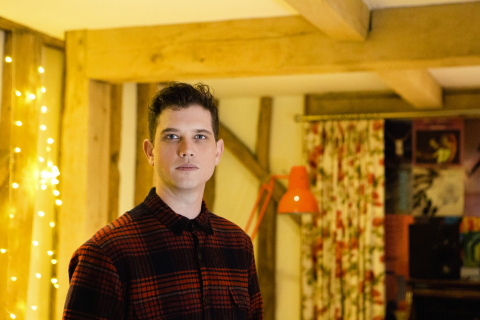 ﻿Nick Atkinson is a songwriter based in Hertfordshire, signed to BMG for publishing. Nick has a reputation for helping to develop artists from an early point in their career, and has credits with artists including Lewis Capaldi, Gabrielle Aplin, Dean Lewis, Jade Bird, The Amazons plus many others. 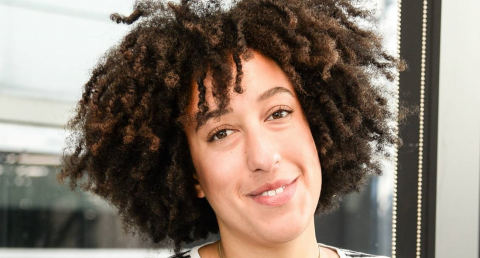 Eve Fairley-Chickwe is a A&R manager at AWAL and Kobalt Publishing. In 2012 Eve graduated from The Academy of Contemporary Music where she studied Music production. During her final year at uni she started working at Kobalt.

During her 6 years at Kobalt she has signed artists such as Mahalia, Koffee, Jack Garratt & Chronixx to Kobalt Publishing. And on AWAL artists such as Hak Baker and Tamera!